First Aid In Fractures, Dislocations And Sprains What Is Fracture?

Home » Blog » First Aid In Fractures, Dislocations And Sprains What Is Fracture?

Fracture is the deterioration of bone integrity. Fractures may occur as a result of an impact or by itself. The risk of spontaneous fracture increases with old age.

How Many Types of Fractures Are There?

Closed fracture: Bone integrity is impaired. However, the leather is sturdy.

What Can Be Symptoms of Fracture?

Pain that increases with movement

What are the adverse conditions could lead to fracture?

Injury and compression of the veins, nerves and muscles near the fracture (inability to take a pulse in the area of ​​the fracture, paleness, coldness)

What is a Sprain?

It is the instant separation of the joint surfaces. It occurs as a result of compulsion.

What are the Symptoms of Sprain?

How Should First Aid Be Done in Sprain?

It is the permanent separation of joint surfaces. It cannot return to its normal position by itself.

What are the Symptoms of Dislocation?

How Should First Aid Be Done in Dislocation?

How Should be Fixation in Fractures-Dislocations and Sprains?

What are the Points to Consider During Detection?

Detection of Arm and Collarbone Fracture

Fixation with Hard Materials in Elbow and / or Forearm Bone Fractures

Fracture Detection for Flanks Same as for femur fracture.

Detection of the Ankle / Foot 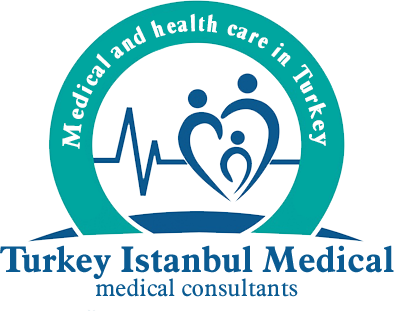